April 13, 2017
Roadtrips are fabulous. At times, having the right motorbike, car, a flawless road and a good company makes it even more captivating. Escaping from the monotonous life, slicing through the bustling city of Delhi, we hit the quick paced Yamuna Expressway and began our trip. We hired a self driven SUV and left for Agra.

In the journey, the innumerable motels (dhabas) and eating joints serve a good break and awesome refreshments. Delhi to Agra is a 4 hour ride covering a distance of rougly 232 kilometres via Yamuna Expressway. Yamuna Expressway is a 165 kilometer long, 6-way lane (extendable to 8 paths), controlled-highway that stretches from Greater Noida to Agra. It is India's longest six-way controlled lane. It is always advisable to take the Yamuna Expressway instead of NH2 as the ride is smoother and it takes less time to reach. A decent playlist of music, some munchies and fuel is enough to get going. Some travelers prefer going to Agra by train. This depends on the availability of train tickets. 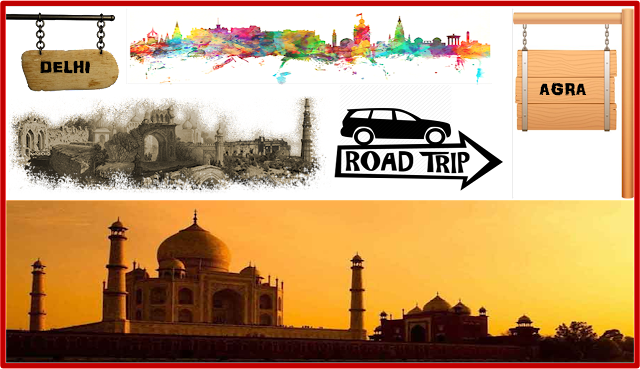 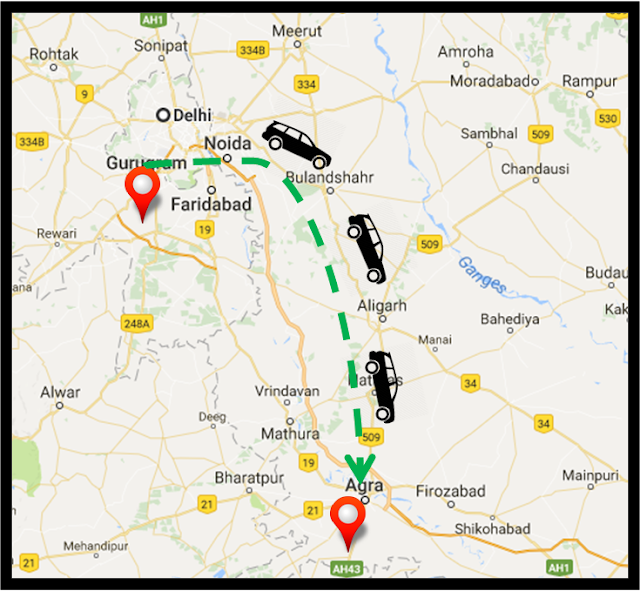 Situated on the banks of the Yamuna, the city boasts a rich history which is apparent from monuments and architecture of the city.

The Mughals started the golden era of the city. Agra(then Akbarabad) was the capital of the Mughal empire during the rule of Akbar, Jahangir and Shah Jahan until Shah Jahan shifted the Mughal capital to Shahjahanabad. After the fall of the Mughal Empire, the city was captured by the Marathas and called Agra.

Most travelers rush to Agra to see the impeccable Taj Mahal. The many fascinating odds of the Mughal era along with the insane, congested bazaars of the city is an experience to cherish. Agra has a monstrous amount of history, traditions and culture associated to it. 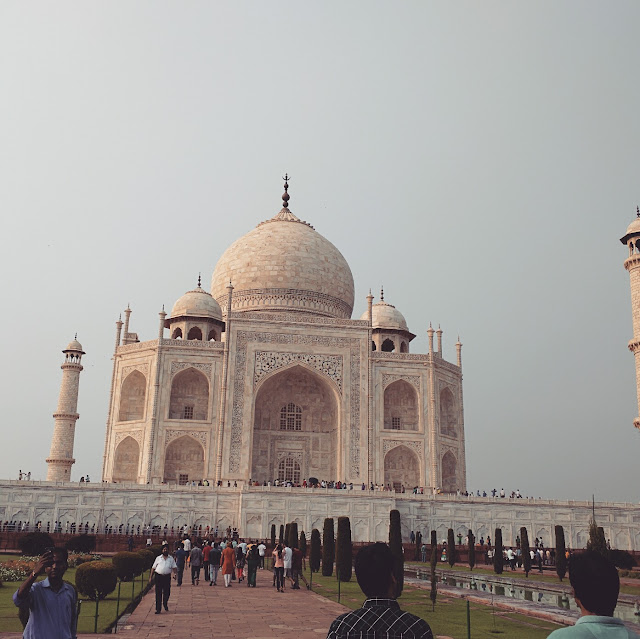 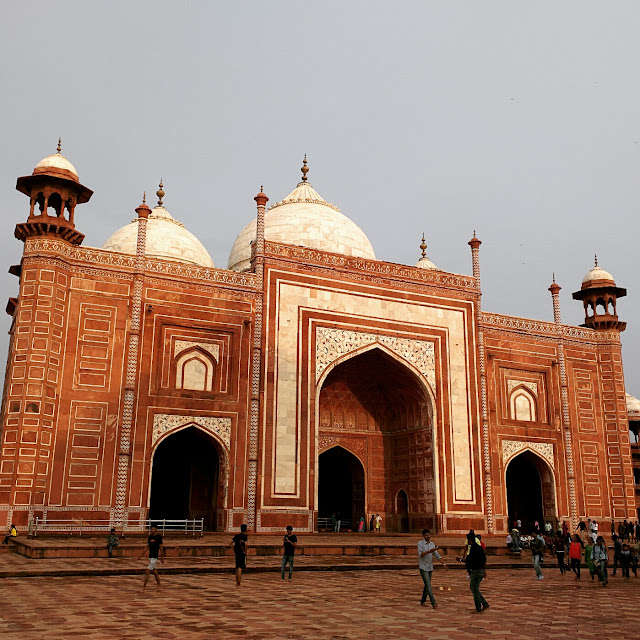 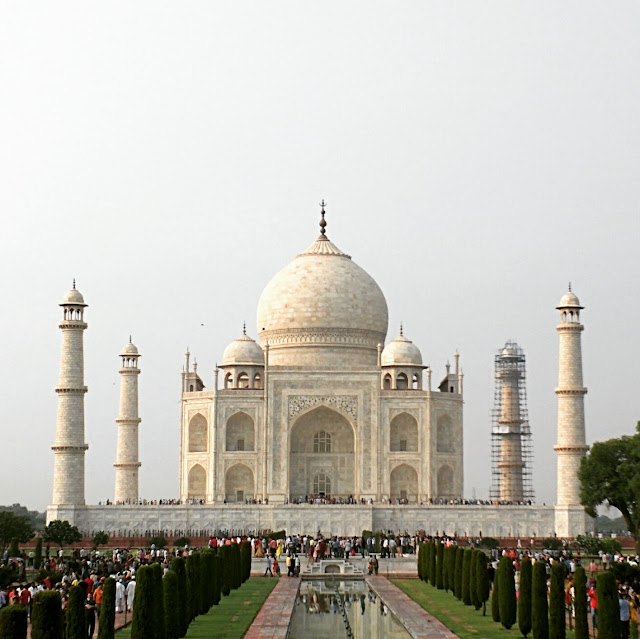 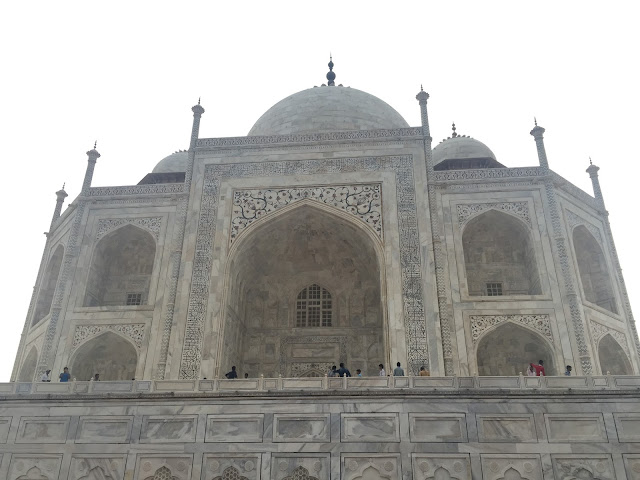 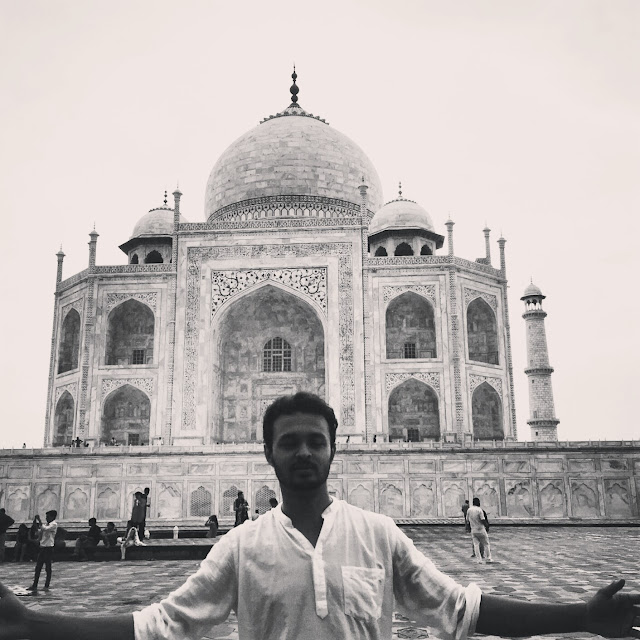 A large number of tourists come to visit and the city has something for everyone.  The charm of the old city, jammed lanes and streets, historic monuments, and renowned street food is good enough to attract anyone. Some of the extremely popular food while entering Agra are the Agra ka petha and the famous aloo puri for breakfast. The bidaai and jalebi are some of the well known desserts.A couple of good places to eat at a reasonable price in Agra are Bamboo Café and Café Sheroes Hangout.

Agra is acclaimed for its leather products as well. A large variety of items ranging from  shoes, belts, bags, purses and leather boots are available all over the place. The most popular destination for shoppers is the Sadar Bazaar.
It's one of those peaceful little towns at the edge of the world where we find people who make us feel at home. 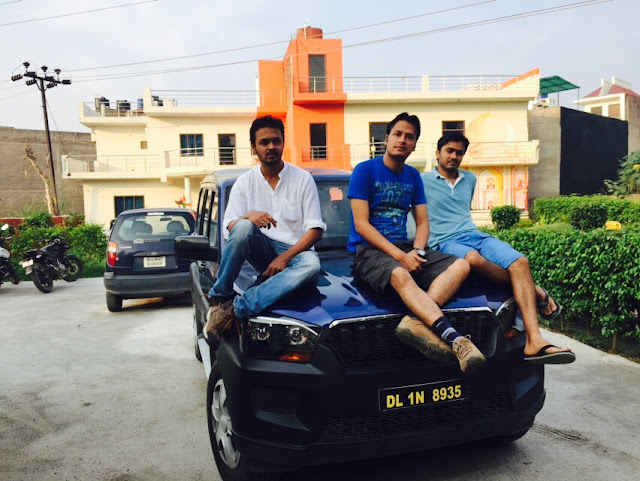 “You know Shah Jahan, life and youth, wealth and glory, they all drift away in the current of time. You strove therefore, to perpetuate only the sorrow of your heart? Let the splendor of diamond, pearl and ruby vanish? Only let this one teardrop, this Taj Mahal, glisten spotlessly bright on the cheek of time, forever and ever.” - Rabindranath Tagore
Agra Delhi Roadtrips