"There are divine things more beautiful than words can tell." - Walt Whitman

Kasol is a town in Parvati Valley, on the banks of the Parvati River, in transit between Bhuntar to Manikaran in Himachal Pradesh . A 10-12 hour bus/car ride from Delhi to Bhuntar (headed for Manali) leads to Kasol. From Bhuntar, one needs to either take a taxi or a nearby transport for another trip of around 2 hours to Kasol. Non natives flourish the spot and settlement is accessible at really modest rates in the numerous huest houses and hotels that sprawl the slopes and the conifer woods. 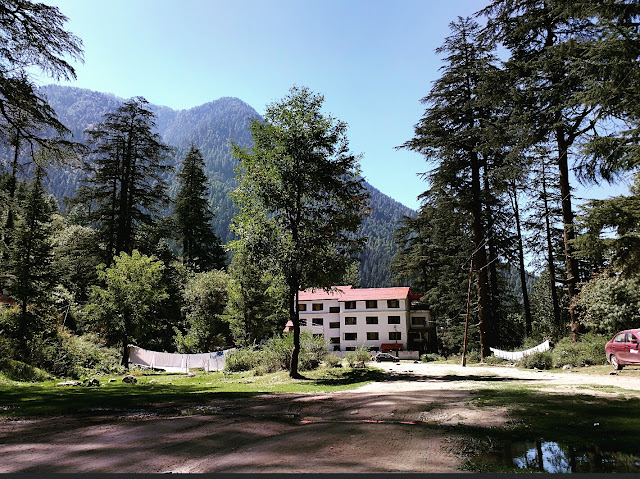 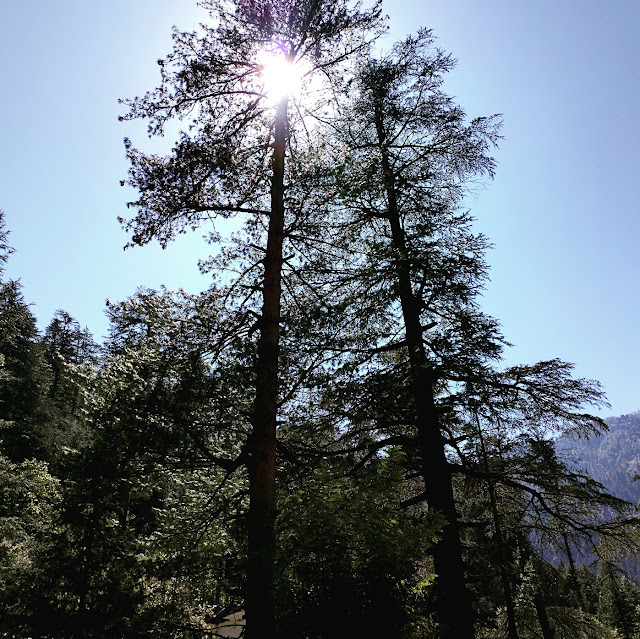 Very popular for its hash, Kasol has a great deal of trance parties and party lovers. However, there is a whole other world to it. Most people travel to Kasol as they are tired of the mundane city life. And, even as they travel to the Himalayas, cities such as Shimla, Manali, Kullu offer a huge crowd. Kasol has snow-laden Himalayan mountains for its horizon, awesome cafes, inconspicuous travellers, a large number of shops offering local garments and local food points. The hashish in its immaculate structure smells incredible and tastes wonderful. The rates vary from Rs2000 per 10grams to even more depending on quality and bargaining skills (which many people think is a myth). Extremely stony and physical high. Smoke is inspiring and sweet-smelling, Spicy taste smooth and cooling while breathing out. Typically, one can get it in Tosh very easily where people offer from their own farms. Kullu Valley is well known for top-quality charas sold under different names such as Malana Cream. Sometimes, the rates are as high as Rs 50-60 lakhs per kg depending on the quality.

Malana is a very old village in Himachal Pradesh. This single town in the Malana Nala, a side valley of the Parvati Valley toward the north-east of Kullu Valley, is disengaged from whatever remains of the world. People believe that Malana is one of the oldest democracies on the planet. The committee members of the village are chosen by nomination. The choice of the gathering remains the last choice as they consider it to be the choice of their God.
They are likewise accepted as descendants of 'Alexander The Great'. Legends say that during Alexander's Indian visit in 326 B.C, Alexander was searching for confrontation with someone in the slopes of the Parvati valley. But, the harsh and tough mountains constrained Alexander and his kindred colleagues to settle in a valley (today known as Malana). They developed a small settlement in the zone and lived there for quite a while. At the point when Alexandar chose to go further on his campaign to take control of the Indian subcontinent , some of them are accepted to have stayed back.

The story of Alexander The Great is upset by another Hindu myth.
Jamdangni Rishi in the times of Brahma, Vishnu and Mahesha was asked for a boon by Lord Shiva after his extreme devotion and prayers to God. Jamdagani Rishi asked for a place, disconnected from the world and loaded with nature's abundance. Shiva instructed him to go to Malana. The Rishi's two siblings tailed him. Jamdangni Rishi did not want his brothers with him so to maintain a strategic distance from them, he created mist in the valley and told his siblings that the spot was bad and unsuitable. His siblings left him. One of them went to Lahaul and the other to the Banjar valley. Malana was at that point in the control of a major Rakshasa. When Jamdangni Rishi came there, the Rakshasa countered, which brought about a battle between the two.

Kasol has its own charm. The travellers are no different. The world there is divided into two communities- the ones who live in Tosh and the ones who don't. The former are way detached from the latter.

Apart from its hash, Kasol is also known for its food. Tucked in the midst of wild, Kasol is run by youthful Israelis. The impact is obviously unmistakable in the Hebrew recorded signboards and copiously accessible Israeli food. The entire place is full of reasonably priced eateries and cafes serving Israeli food. The food served in the impeccable ambiance just adds on to the experience. 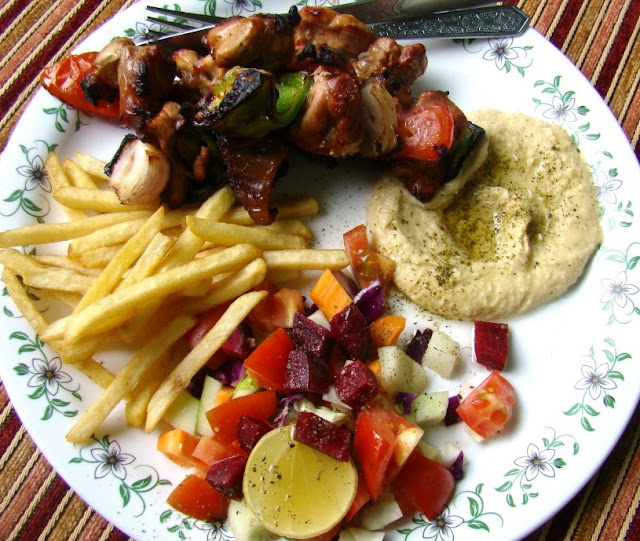 Manikaran draws in tourists to its hot springs and pilgrimage centres. Manikaran is a religious place and centre of pilgrimage for Hindus and Sikhs. The Hindus believe that Manu reproduced human life in Manikaran after the flood, making it a sacrosanct zone. Manikaran has a lot of temples dedicated to Lord Rama, Krishna, and Vishnu.

According to Hindu Mythology, Lord Shiva's consort, Parvati dropped one of her earrings when they were strolling in the valley. The gem was seized by Shesha, the serpent God, who then vanished into the earth with it. Shesha just surrendered the gem when Shiva performed the grandiose move, the Tandava and shot the gem up through the water. Obviously, gems kept on being hurled in the waters at Manikaran until the earthquake of 1905. 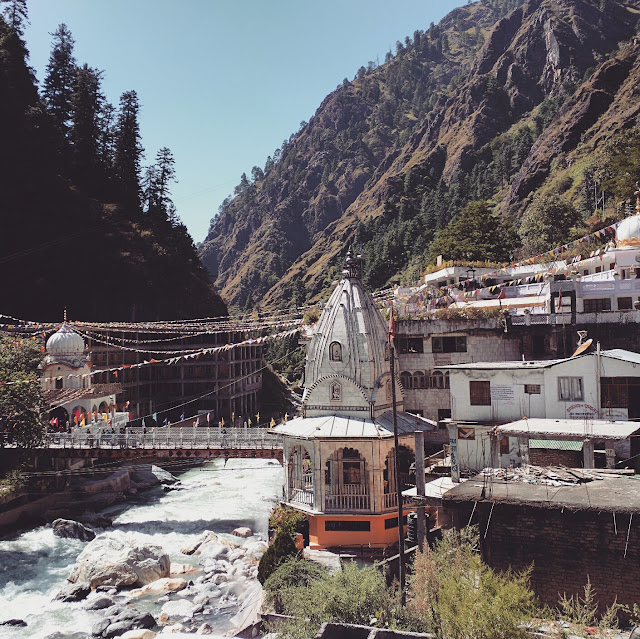 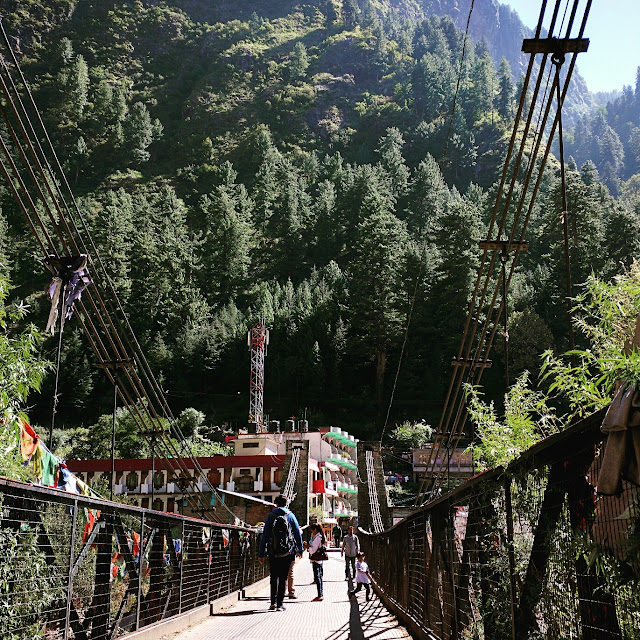 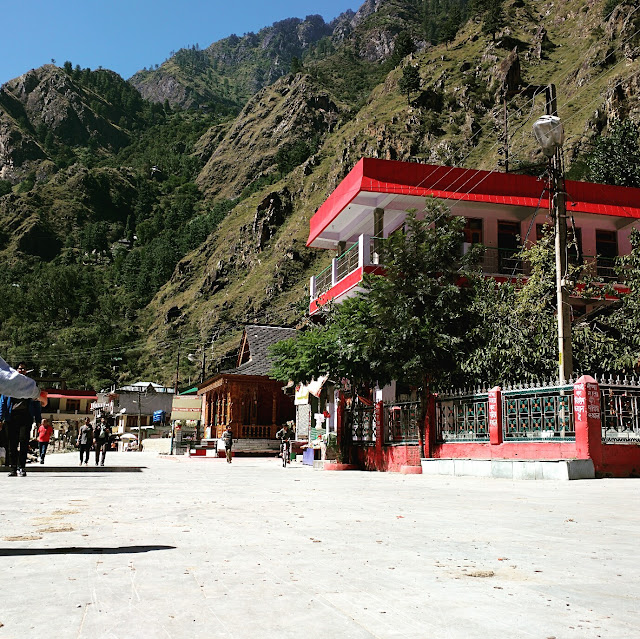 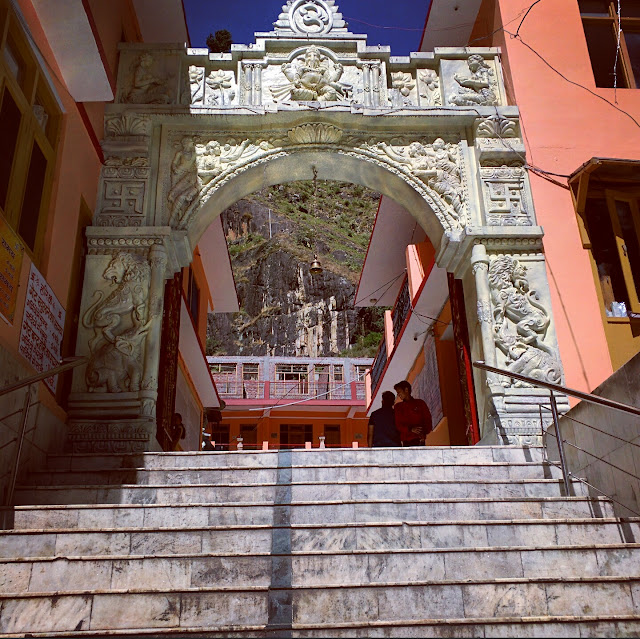 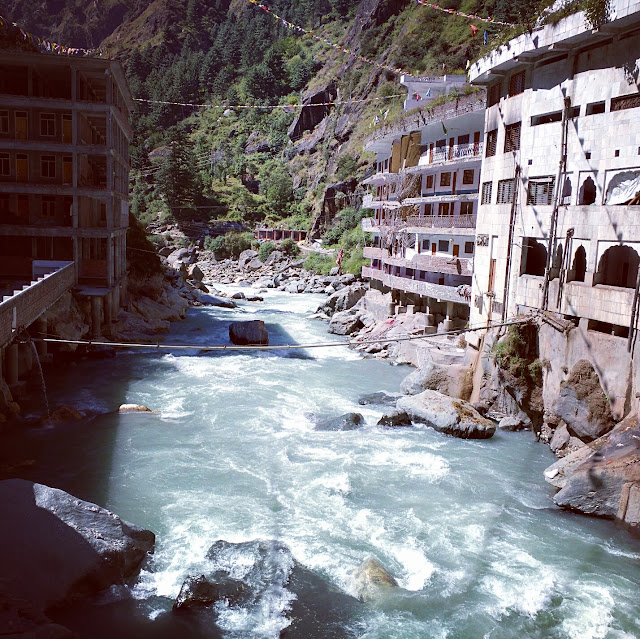 The Sikhs believe that during third Udasi, the originator of Sikhism, Guru Nanak came to this place with his disciple Bhai Mardana. Mardana felt hungry and they had no sustenance. Guru Nanak sent Mardana to gather nourishment for the langar (the Community Kitchen). Numerous people gave atta (flour) to make Roti(bread). The one issue was that there was no flame to cook the food.Guru Nanak requested that Mardana lift a stone and he went along and a hot spring showed up.


In the journey of life, most people stand in the sight of the profound mountains but never enter them.
When you can't comprehend your inspiration, understand your passion. Your passion will lead to your inspiration.
Himachal Pradesh India