Lucknow: The City of Nawabs and Kebabs


Famous for its Nawabi artfulness and delicious cuisine, Lucknow is a one of a kind blend of the antiquated and the modern. It is home to unprecedented landmarks delineating a captivating mix of old, provincial and colonial engineering.
The graceful way of greeting people in Lucknow is endearing. The people of Lucknow are very proud of their history, culture and traditions. The historical monuments -   Bada Imambara, Chhota Imambara, Rumi Darwaza, and the Residency are a delight to the eyes.

Lucknow, formerly known as Awadh was a part of the Delhi Sultanate. Later, it was controlled by the Mughals before being passed on to the Nawabs of Awadhs. During the British rule, Lucknow was taken by East India Company and transferred to British Raj. 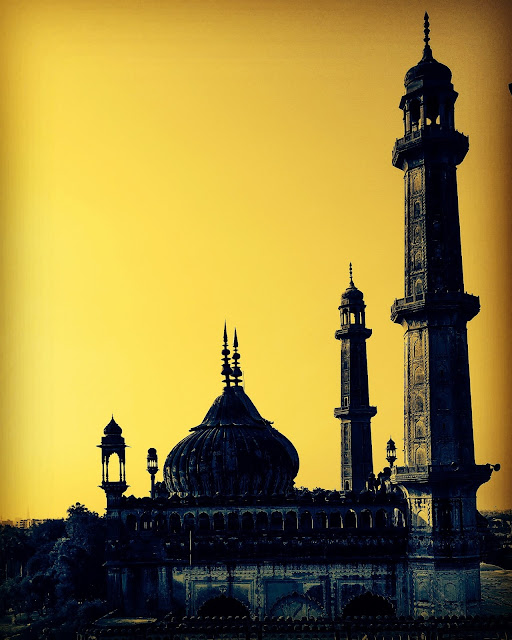 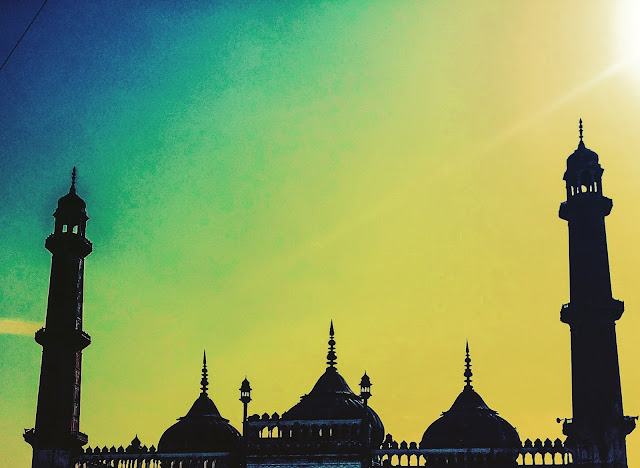 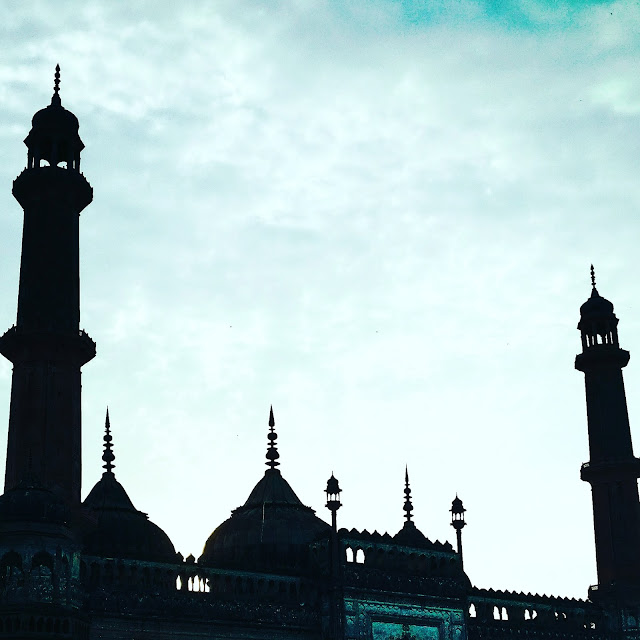 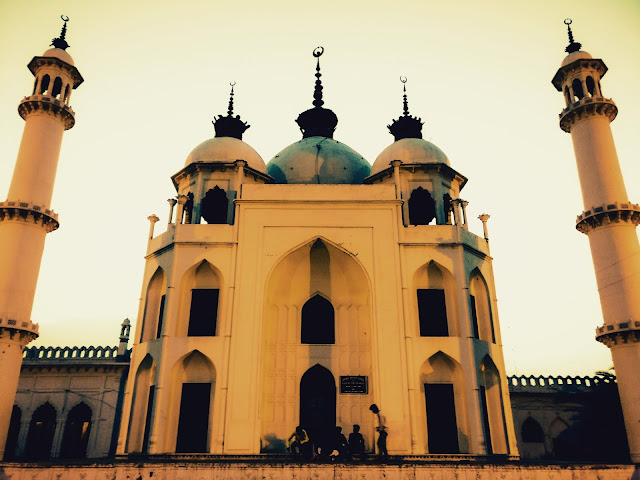 The Majestic Bara Imambara is a must visit place for any traveller.
The huge and beautiful Bara Imambara was completed in 1791. It was majorly constructed to employ individuals in the area for just about 10 years while there was famine. It is believed that common people used to work in the day constructing the building, while aristocrats and the other better off classes worked during the night to demolish anything that was raised that day. Known as a prominent tourist destination, the Bhulbhulaiyya (Maze) is potentially the only existing labyrinth in India. It also houses Asia's biggest hall without the support of any beam; and is an epitome of Awadhi culture and engineering. 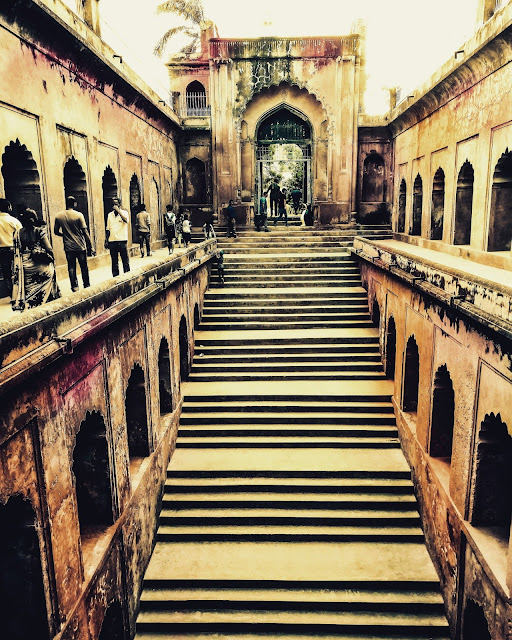 The grandiose Rumi Darwaza, was constructed by Nawab Asaf-ud-daula. Known as the Turkish Gateway, as it was wrongly thought to be indistinguishable to the Gateway at Constantinople, the structure gives the west access to Bada Imambara.

The city's Nawabi blend of Mughlai and Turkish architecture can be seen in the design of Bara Imambara, Chhota Imambara and Rumi Darwaza. The Ghanta Ghar or the Clock Tower is the tallest existing clock tower in India. 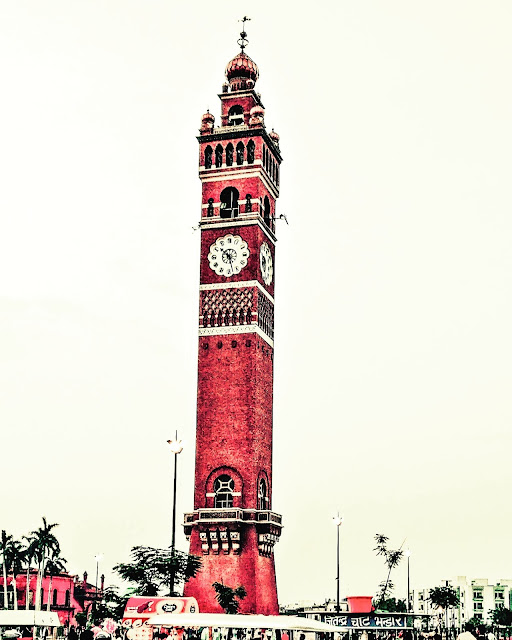 The lifestyle of a Lucknowi is very basic, and the delights of life implied great Awadhi cuisines, music and dance. Some of the amazing cuisines of Lucknow are the Kachori, Makkhan Malai, Tunde kebabs, Kulcha Nahaari and the famous Lucknowi Chaat. The roomali roti and the spicy kebabs of Tundey Kebab; the exotic Nhari Kulche, the Khasta Kachori of Rati Lal complemented with Kulfi, Thandai or Kheer is an absolute delight. The Shammi Kebabs, Galouti Kebabs and Kakori Kebabs were innovated and improvised version of Kebabs from Boti Kebab.
Lucknow is arguably the best place to eat in Northern India. It is a paradise for foodies. Some of the best places to eat are Mughal Dastarkhwan, Tunday Kababi, Dastarkhwan and Moti Mahal Restaurant. Highly inspired by Mughals, the Awadhi cuisine is an integral part of Lucknow city. The gourmet experts and cooks of Lucknow region created the dum style of cooking (cooking over low heat).
The Chowk is the best place for Street food in Lucknow. Always crowded with people, the place is the centre of quintessential Nawabi food served in streets. The best time for a memorable food experience is the evening where the place is jam packed by people and vehicles.
Chikan embroidery and zardozi are world known names in fashion from Lucknow.  The dance form, Kathak took shape in Lucknow. 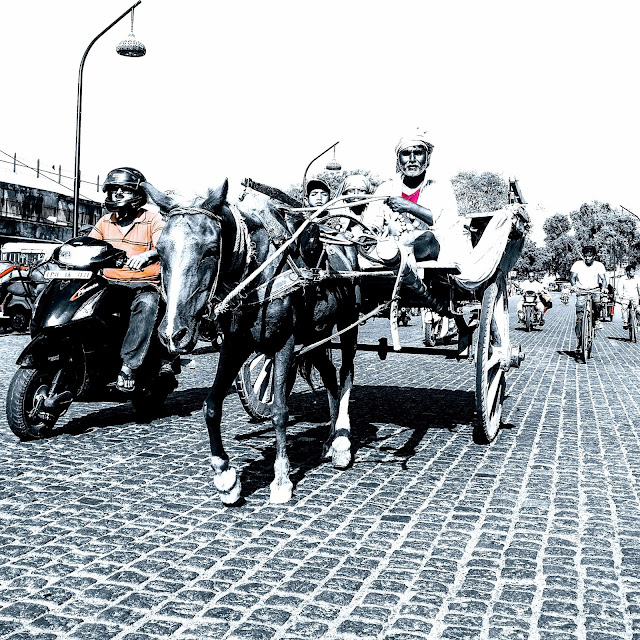 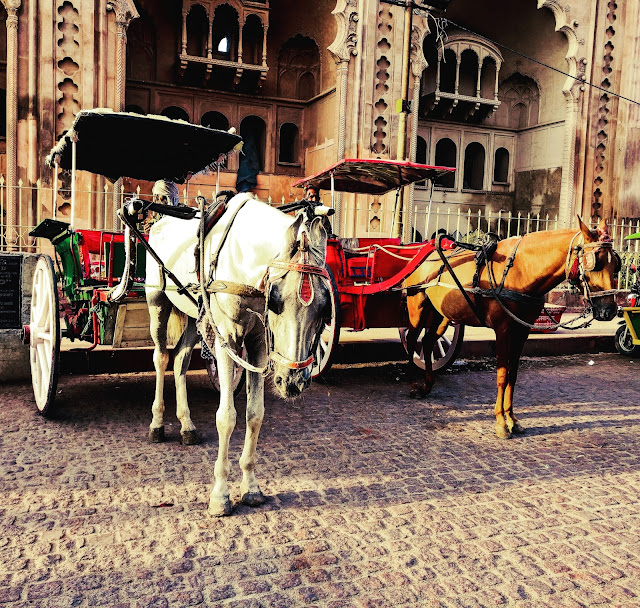 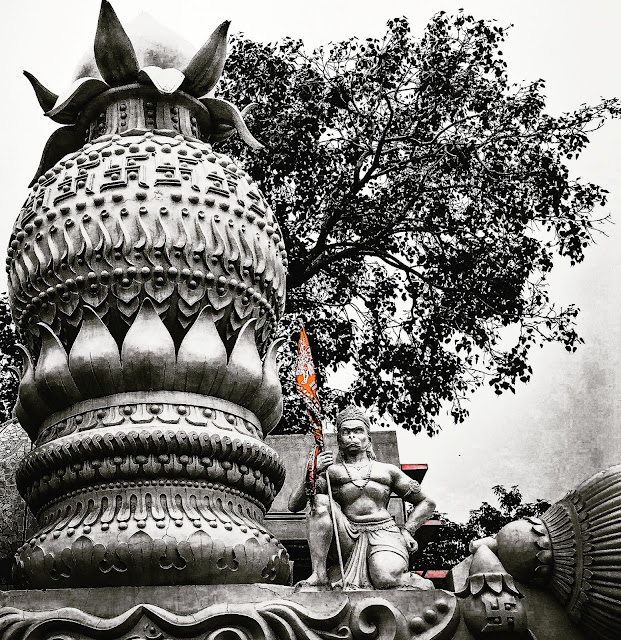 Lucknow's people are among the most amenable, generous and polite people in India. A visit to Lucknow's grandiose monuments and authentic food would take anyone to an ethereal world. Lucknow is a must visit place in the itinerary of a traveller who would like to discover culture, history and "tehzeeb" of the city. The passionate music, the scrumptious cuisines, and the rich Nawabi legacy makes Lucknow a must visit place for any explorer. 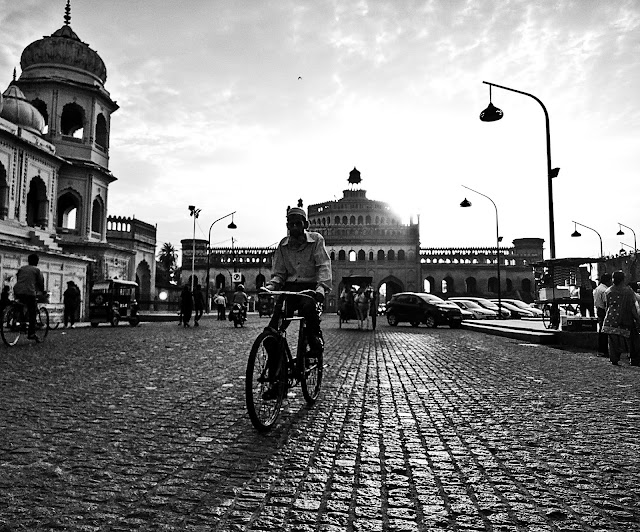 “Satyajit Ray's film Shatranj ke Khilari, based on a novel by Premchand , perhaps provides the best possible cinematic footage for the city that Lucknow was.”- Rediff
India Uttar Pradesh