"I found my heart upon a mountain I did not know I could climb, and I wonder how many other pieces of myself are secreted away in places I judge I cannot go." - Laurel Bleadon Maffei

Sikkim,flanked by Nepal toward the west, Tibet toward the north and east, and Bhutan toward the east is one of the most beautiful places in India. It is the least populous and the second-smallest state of India. 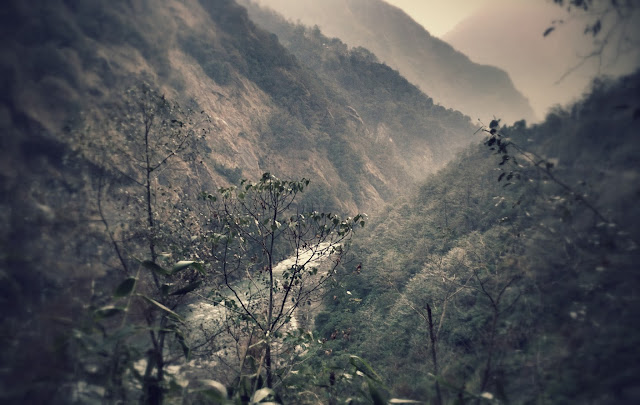 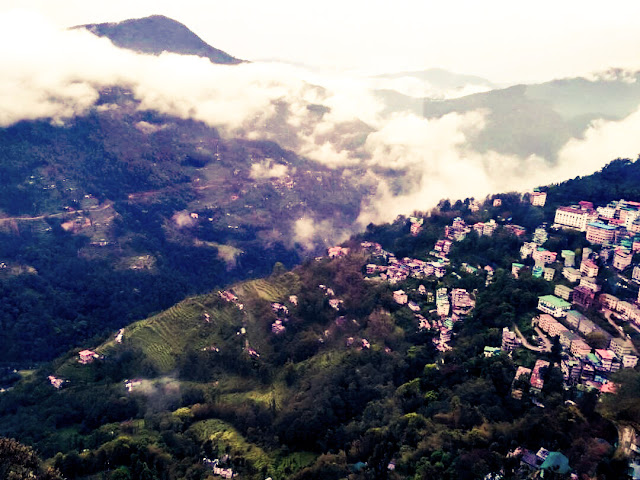 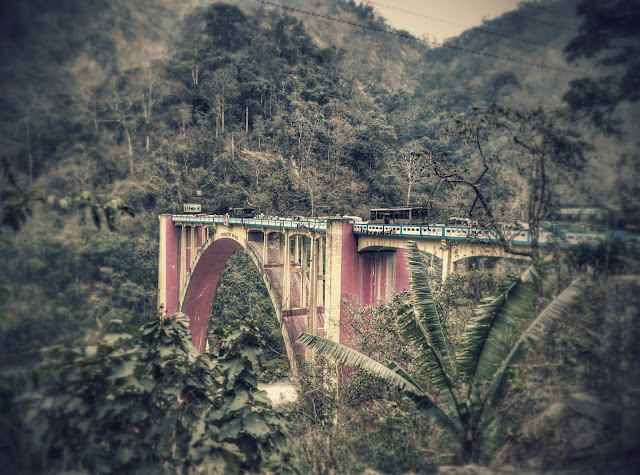 Gangtok, the capital of Sikkim is popular for its Buddhist pilgrimage sites. One can see Mt Kanchenjunga stand scaring in the skyline. Today, Gangtok has developed as an essential business and administrative center. The immaculate cleanliness of the city,the litter free lanes unlike other Indian cities is worth appreciation. The most important tourist attraction, M.G.Marg, clamors with people and is the most popular place in Gangtok with swarms of individuals thronging the business market.
One can enjoy the ropeway to view the beauty of this beautiful city from above.Gangtok also draws in visitors because of its rich Buddhist legacy. 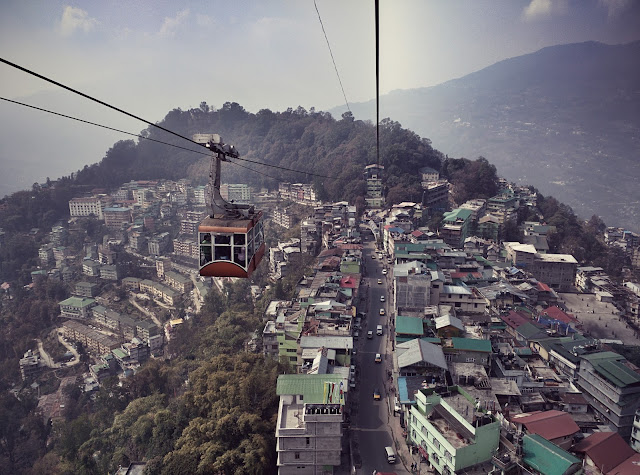 The major tourist spots of Sikkim are Changu Lake, Nathula Pass, Yum Thang Valley and Gurudongmar Lake. A large number of streams that sped over the territory of Sikkim offer ascend to numerous stunning river valleys. The water that goes through a large portion of these streams are by and large acquired by the snow that crowns the awesome mountains. 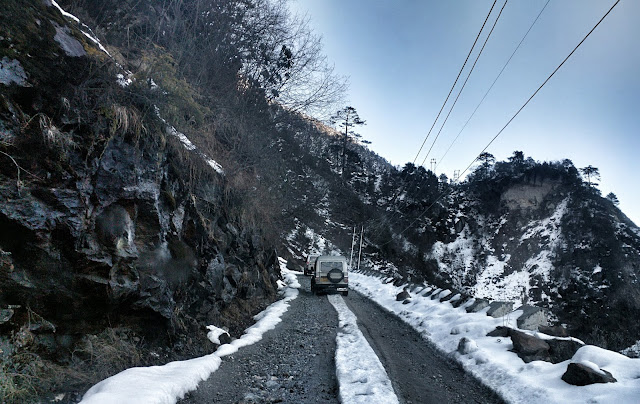 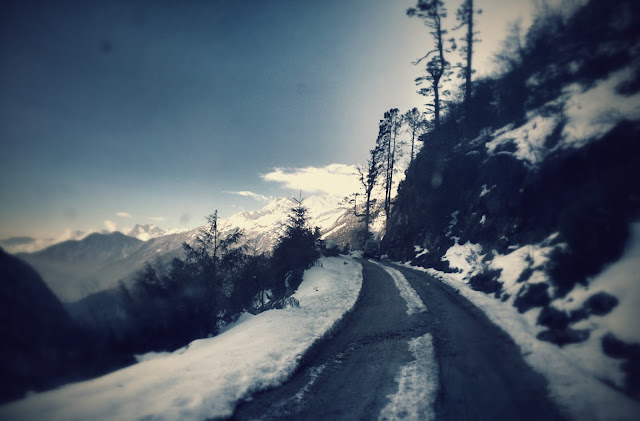 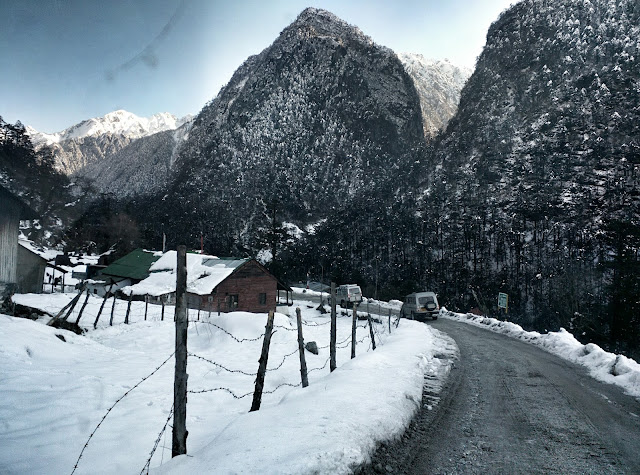 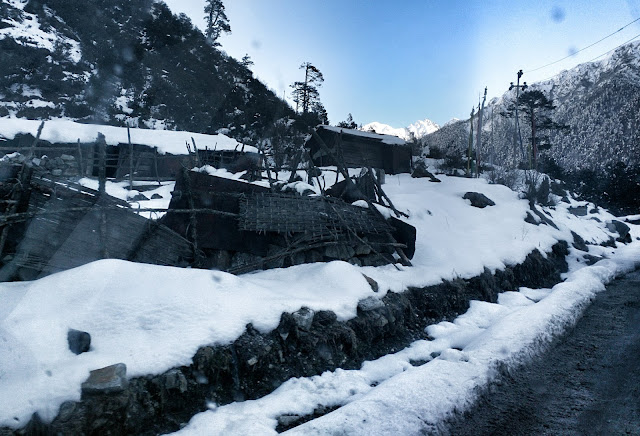 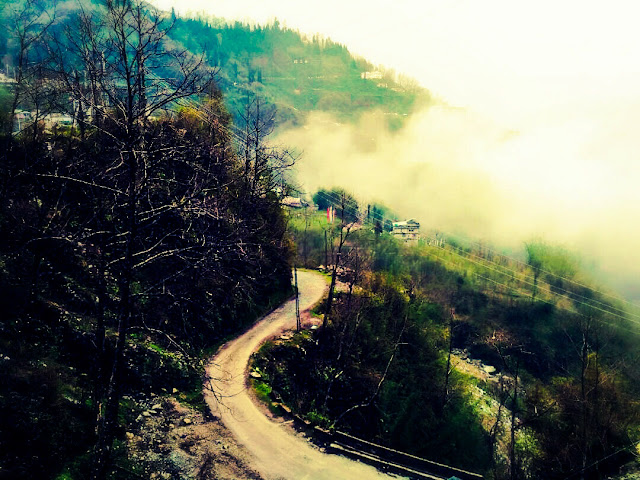 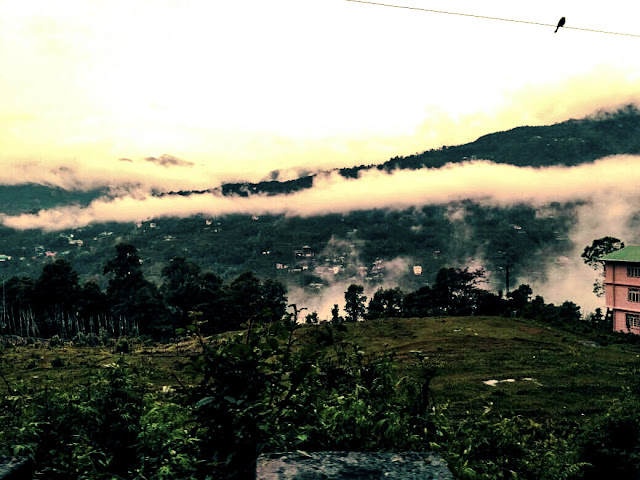 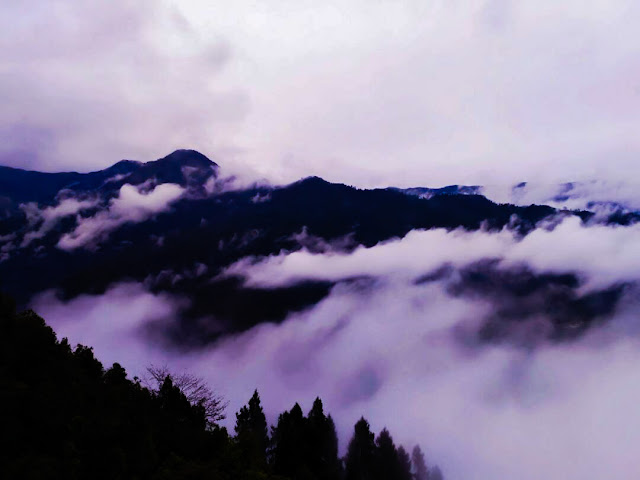 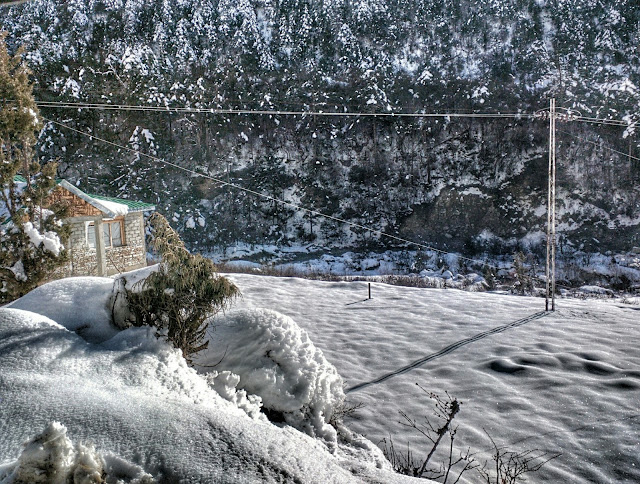 Tourists travel to Lachung and Lachen in North Sikkim. Lachung is a small village located in northern Sikkim at a height of almost 9600 feet. It is a traveler hotspot and a grand destination. Tourists come to visit Yumthang and stay in Lachung or Lachen overnight. Katao, Zero Point and Yumesamdong are the major attractions and are accessible at a reasonable price. Lachung and Lachen assume an imperative part in North Sikkim tourism. Known as the flower valley with the presence of hot springs and snow peaked mountains, Yumthang valley is one of the picturesque locations in North Sikkim. 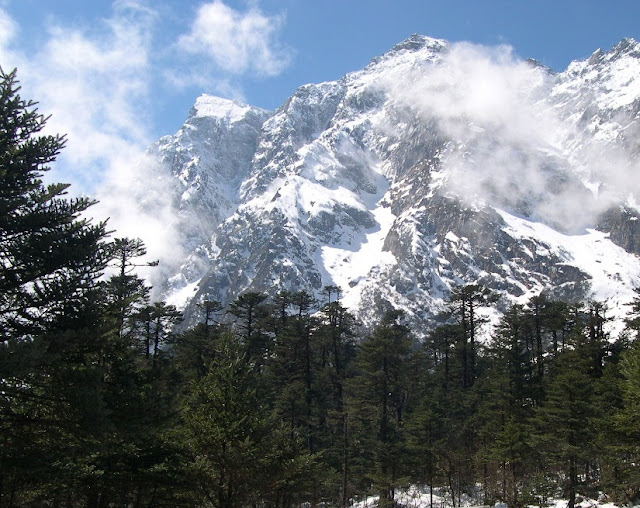 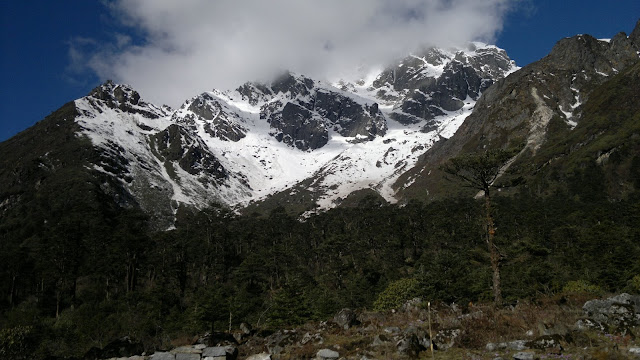 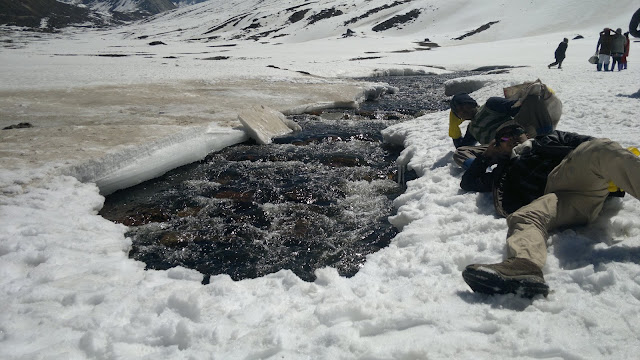 Changu lake is a lake located at a height of 12,000 feet along the Gangtok NathuLa expressway. During most of the time in the year, it stays frozen. The breathtaking excellence of the lake is enhanced by a temple of Lord Shiva close it.

Another beautiful lake of Sikkim is the Gurudongmar Lake. Gurudongmar Lake is one of the most astounding lakes on the planet. The lake is situated at an elevation of approximately 17,800 ft. It is a lake which is viewed as hallowed by the Sikhs and Buddhists. The gigantic lake extends level and smooth in the distance to the edge of the blue sky.
The lake stays frozen during winter. Gurudongmar lake can reached by road from Lachen which is a small town in North Sikkim. It is roughly 190 kilometers far and takes about six hours to reach from Gangtok. Another small beautiful town in North Sikkim is Lachung which is at an elevation of around 9,600 feet. The town is approximately 125 kilometers away from  Gangtok. Usually, people hault overnight in Lachen or Lachung for their trip towards Gurudongmar Lake.
The loftiness of mountains influence us in ways we're unmindful of. And as they say,"Mountains are earth's undecaying monuments", Sikkim truly stands for the righteousness of the mighty mountains.