December 17, 2016
Existing over 1,412 sq km of land full of dry deciduous forest, evergreen flora, scrubland, water bodies and some marshland, Gir is a delight for every travel enthusiast.  It is home to the Asiatic lions, the only place where they can be found. There are roughly 300 water points for wild animals. There are 38 species of mammals, approximately 300 species of birds, 37 species of reptiles and more than 2,000 species of insects present in Gir. 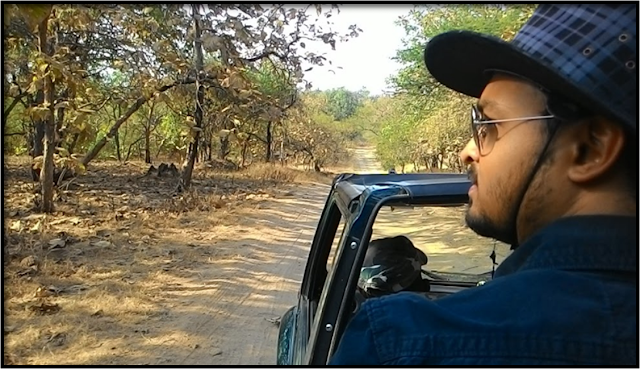 How to reach Gir?

The nearest airport, Keshod is 90 kilometers from Sasan Gir. Tourists can also land at Rajkot airport which is 140 kilometers away and take a Car to Sasan Gir.
One can reach Sasan Gir through train also.


A lot of buses are available from Junagadh and Rajkot to Sasan Gir. Travellers who have travelled to Diu first can also reach Gir if they have a Car as there are no buses, trains or flights from Diu to Sasan Gir. 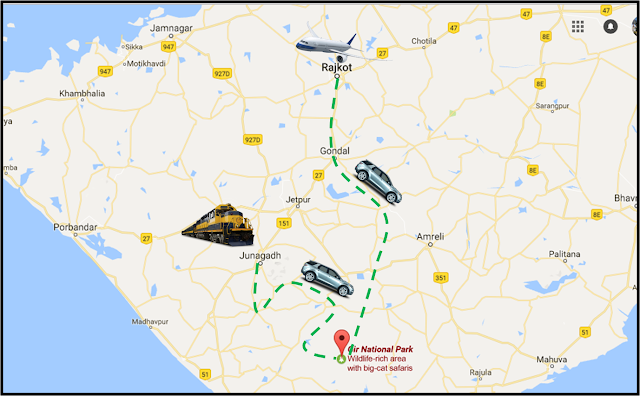 There are many resorts available with air conditioned cottages and tents with natural surroundings. Village tours, Photography lessons and guided nature trails can be arranged. Some of the best resorts to stay in Gir are The Fern Gir Forest Resort, The Gir resort, Gir Jungle Lodge, The Gateway Hotel Gir Forest.
These resorts charge between 4500INR to 8000INR per day. Travellers on a budget can get accommodation in the range of 2000 INR to 3000INR as well. 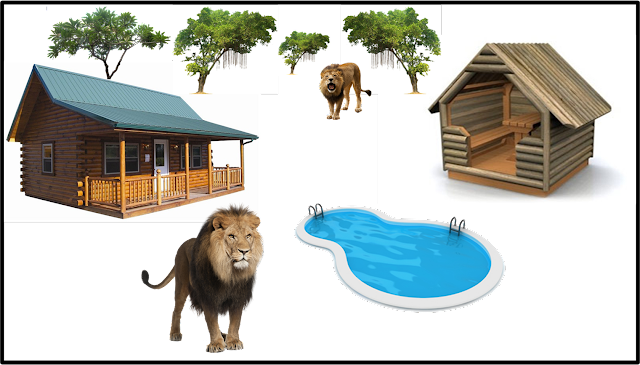 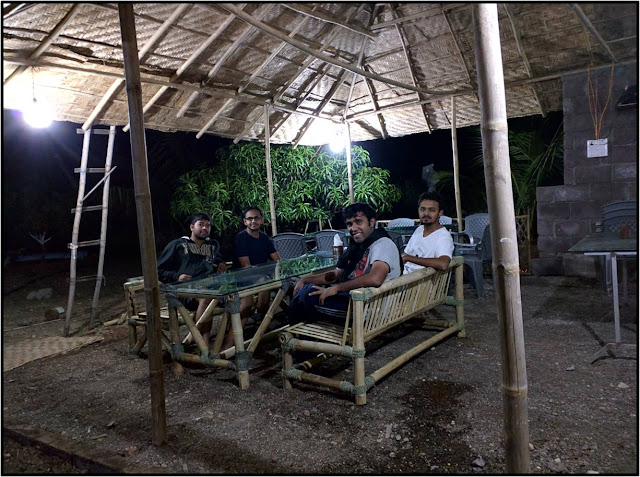 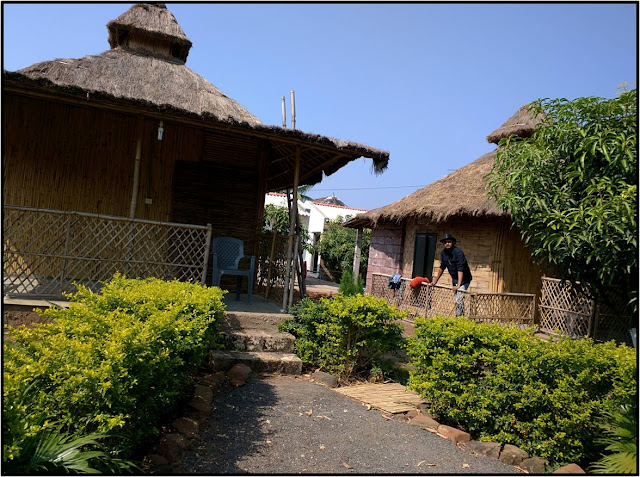 How to get tickets for Gir National Park? 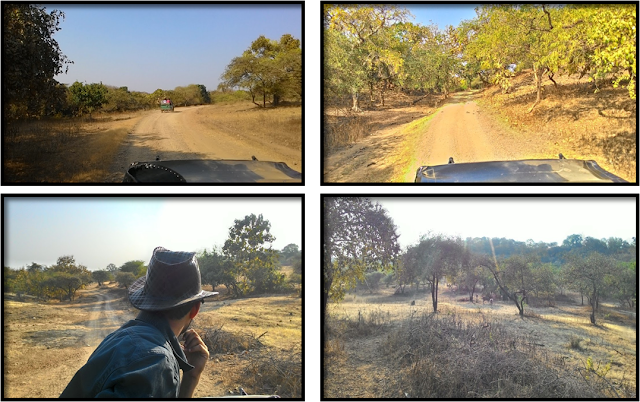 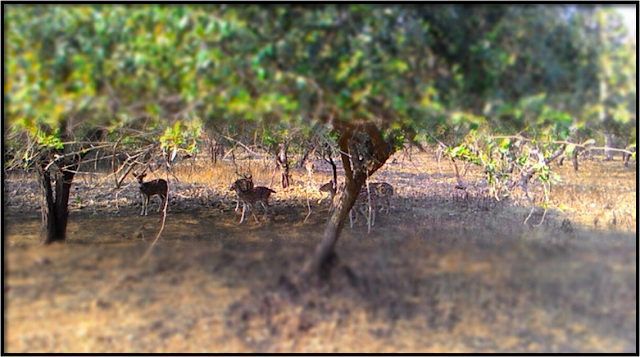 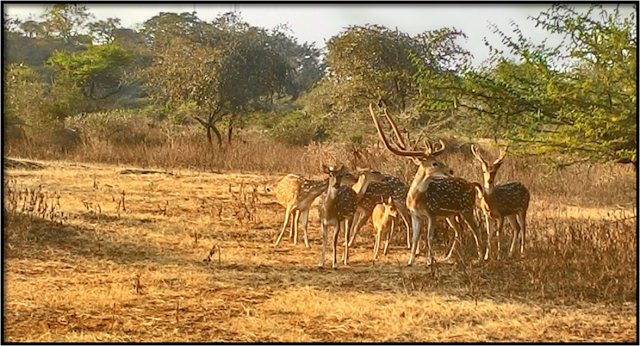 The Asiatic lions exist as a single subpopulation. They are vulnerable to extinction from events, such as an epidemic or large forest fire. They are listed as one of the endangered species by the International Union for conservation of Nature (IUCN). Along with the Royal Bengal Tiger, Snow leopard, Indian Leopard and clouded Leopard, they are one of the 5 species of big cats in India. 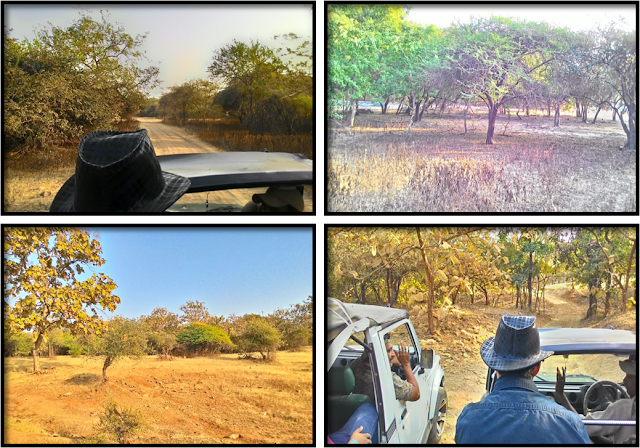 In Africa, the Lions live in grasslands, dense bushes and the woodland of the Savannas. In Gir, lion sighting is not guaranteed as it is a forest. During Summer, there are few water holes so the beasts come out and are sighted easily. Asiatic lions live in prides. Most prides in Gir contain just two adult females with the largest having five.

The ultimate joy is the sight of the king of the Jungle. The eyes continuously search for the sight of the beast; or any motion or sound that indicates its presence. Suddenly, we encountered a cattle grazing calmly, with the shepherd accompanying. These people known as the ‘Maldharis’ live in the same forest with their cattle.
At a distance, we heard a spotted deer announcing the presence of a predator. The calmness of the perennial rivers and the silence of the Teak forest provide the perfect ambience for the hunt.As the Jeep stopped, our eyes scrolled in search. There, she was: The Queen of the Jungle. 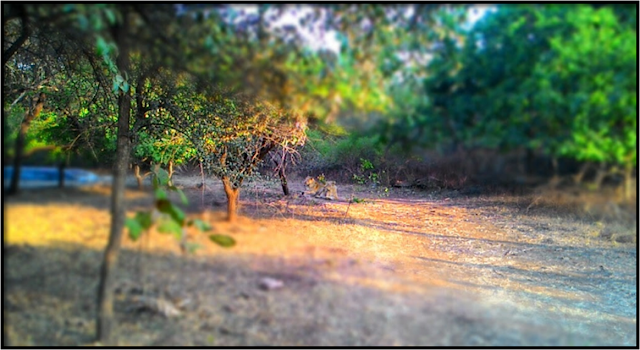 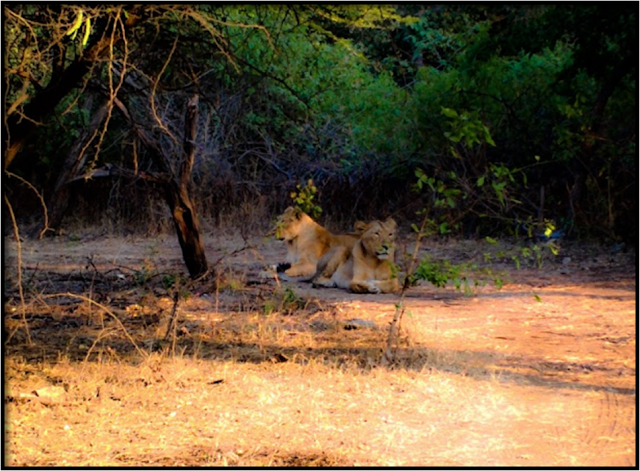 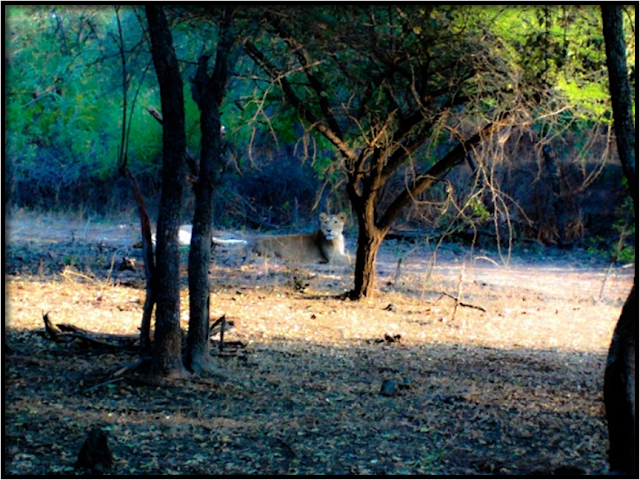 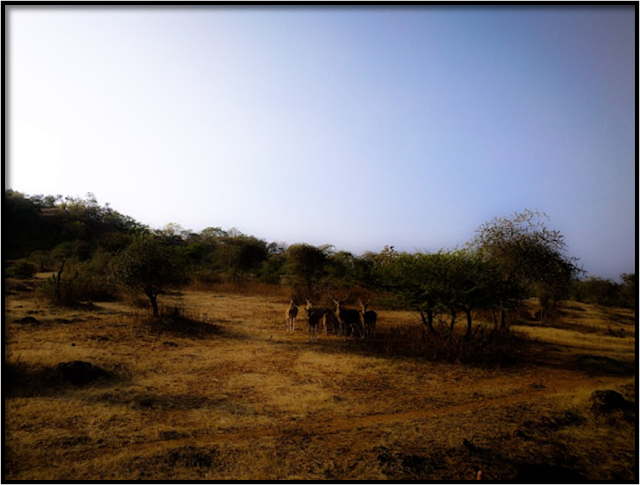 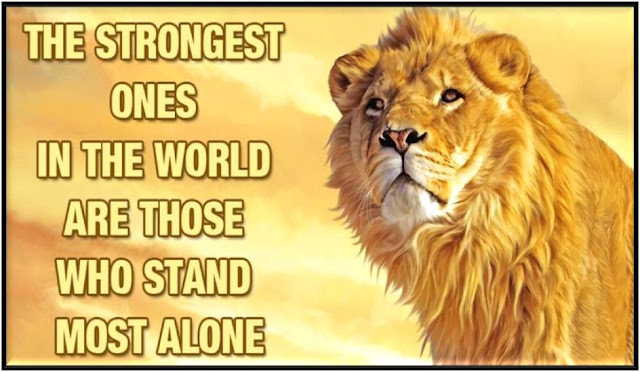