May 29, 2017
Home to about 1 million people, it is the second largest slum in Asia and the third largest in the world with a very high population density. During the era of British colonisation, a huge number of people from other parts of the country came and settled in Mumbai. The population of Mumbai grew at a very fast pace and problems of housing, sanitation, and water emerged. The British expelled a lot of industries from the southern peninsula of Mumbai to a distant place, now Dharavi. With further migration, Dharavi became the hub for the rural and sub urban migrants from other places of India. As the city grew further, Mumbai developed into a larger city and the city developed around it thus making it a centre of the larger Mumbai. 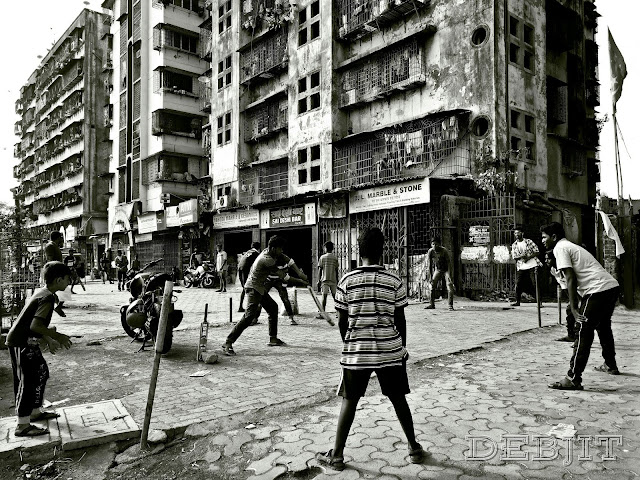 Dharavi is a major contributor in the local economy because of a large number of small scale industries. It is the centre for thousands of small scale entrepreneurs, who are working in turning on the waste of every household of Mumbai into valuable products. It has been providing employment to a large population for ages. The small scale industries are essential for the functioning of the global economy as a whole. Informally, Dharavi has an approximate economic turnover of 1 billion USD.
Mumbai is a city with a very high rent. People living in houses in Dharavi have to pay from INR 1500 to even INR 10000 for their houses. The ghetto rooms may have a fridge, gas stove, Television or an AC depending on the household income. However, these are considered as luxuries. The women need to queue up for long hours for drinking water and water for other purposes. There is a queue for using public toilet and bathroom as well. The poorest people are the factory workers who keep living in the factories without rent. 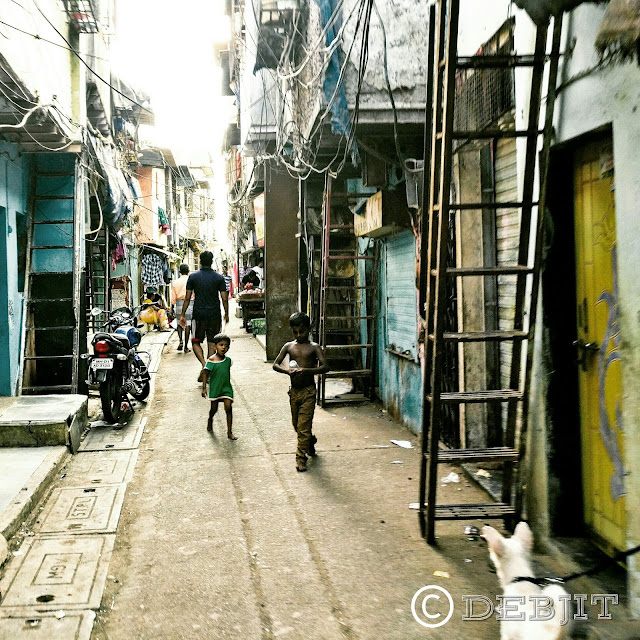 “India is a country where every religion finds home.”- Annie Besant.
In India, we celebrate each festival with equal passion. From Eid to Diwali, Ganesh Chaturthi to Bakrid, Guru Nanak Jayanti to Christmas, we look forward to each occasion for joy and happiness. From the Diyas for Diwali, Ganesha murthis for Ganpathi or Kheer pots for Eid, Dharavi provides the backbone of supply of pottery items for Mumbai. From Papad to pickle, plastic industry to leather industry, local bakery production to home-made cookies, Dharavi has everything. Industries comprise of Recycling plastic industry - molten and recast to strips to be further sold to industry; small scale sewing industry; pottery baking industry; leather industry. 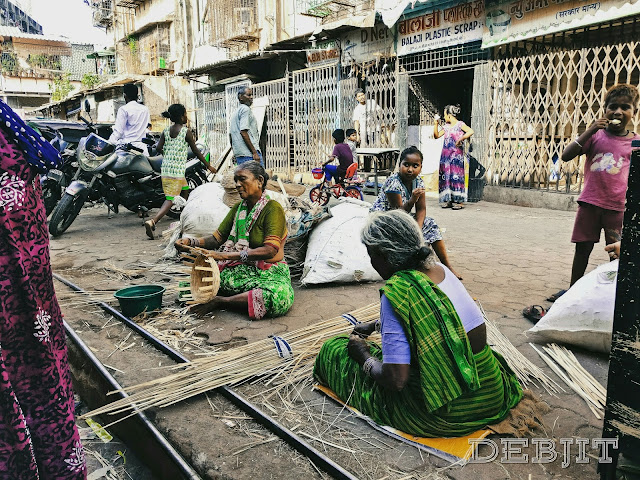 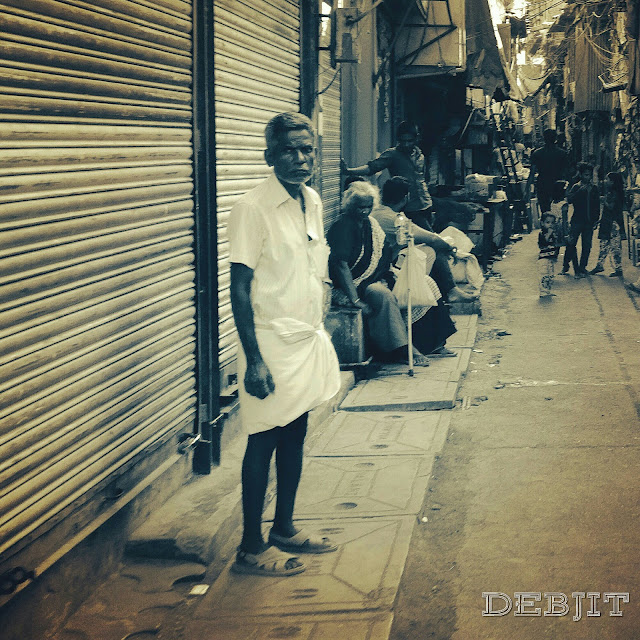 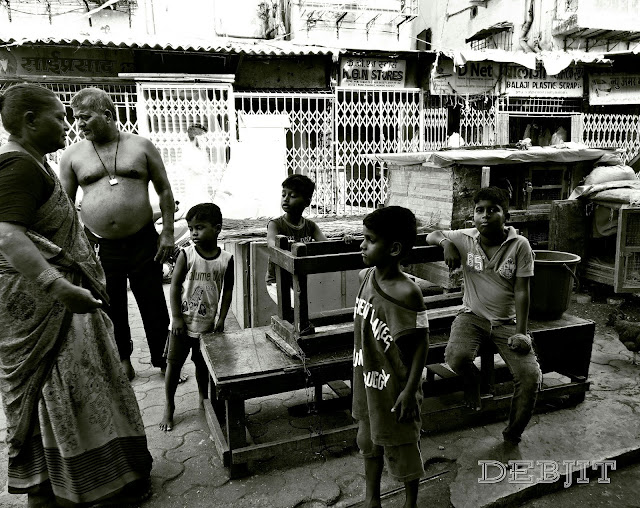 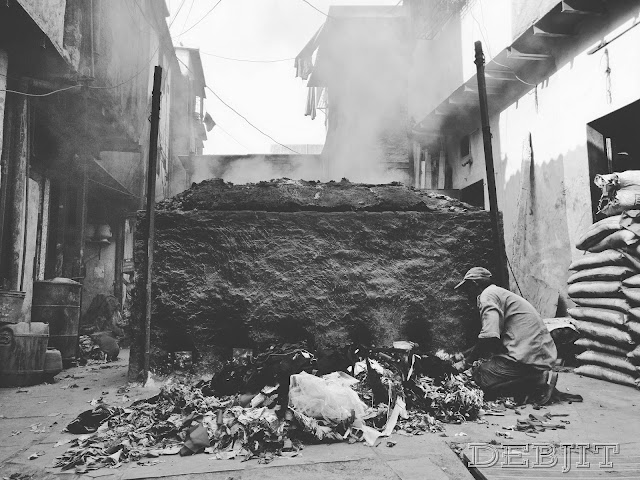 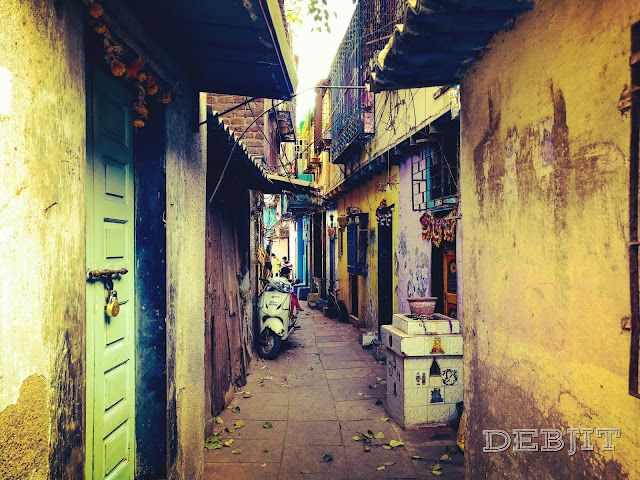 The history of communal violence between Hindus and Muslims has not been able to stop these two communities from living together. At the same time, rifts exist so people of the same community generally live in pockets together.
A lot of slum tours are organised by different groups and event organisers. The objective of Slum tourism for the visits is to change the inescapable thought that these slums are spots of only destitution and poverty, which they are not. And, in certain ways, the guided tours are fulfilling that objective. Mostly the tours describe about the many businesses in the region whereas the locals have become indifferent to the tours.

There is a huge requirement of toilets in Dharavi but the central location of the place has overwhelmed the need to leave space to construct more toilets. As opposed to surrender their home space, the inhabitants have decided to remain in long lines. This worsens the situation of well being in urban slums utilizing gravely kept common latrine places. 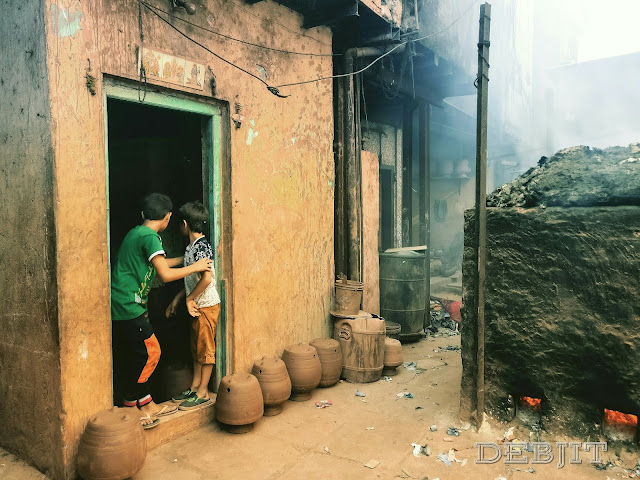 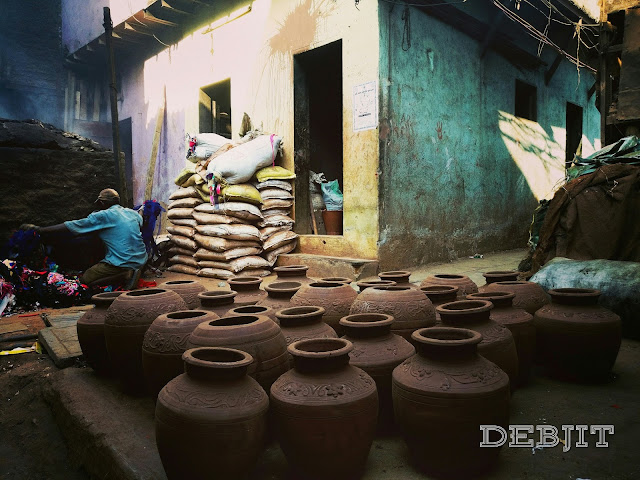 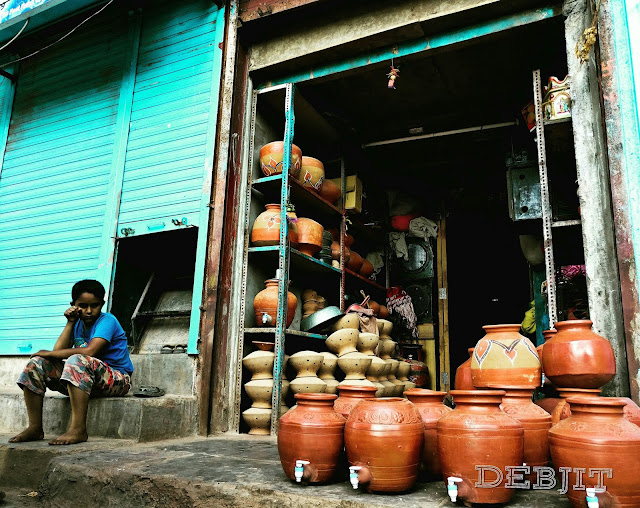 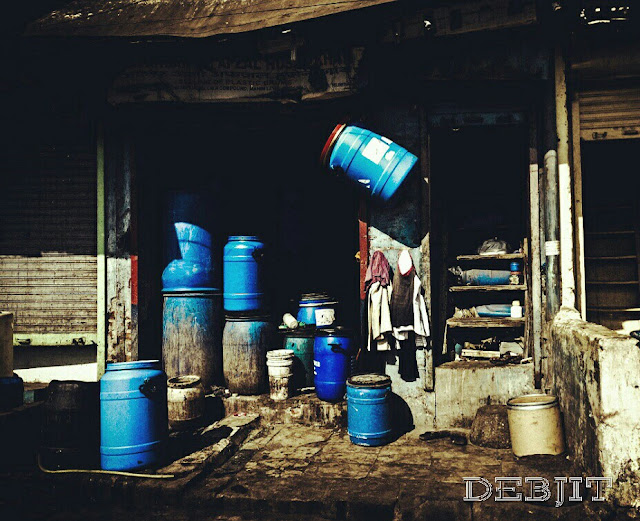 From a small fishing village to a people sponsored economic zone, the journey of Dharavi is a marvel in itself. It continues to show that with so little possession and money, one can live happily.
Maharashtra Mumbai